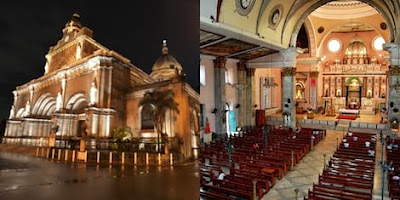 by The Click List
During Holy Week, one of the most common traditions done by Catholics in the country is the Visita Iglesia (which translates to "Visiting Churches"), usually done on Maundy Thursday or Good Friday.
Here, devotees visit 7 to 14 different churches, where they pray in front of the Blessed Sacrament or commemorate the 14 Stations of the Cross as a way to remember the passion of Christ.
If you're planning to do your yearly Visita Iglesia in Metro Manila, but still don't know which churches to visit, fret not because we're giving you 7 historical and beautiful churches you could add to your Holy Week itineraries!
Read more »
No comments: 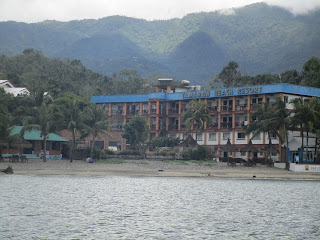 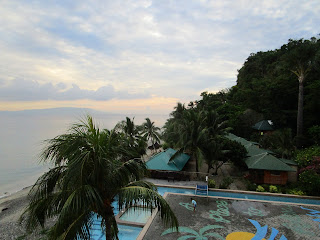 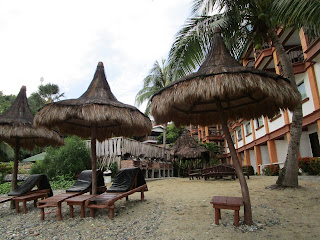 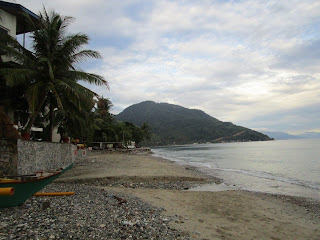 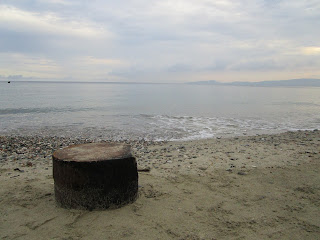 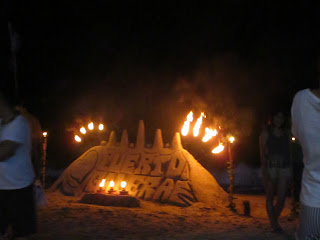 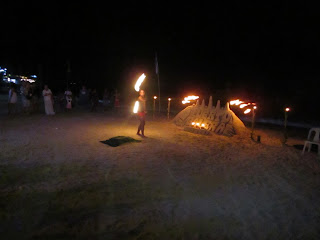 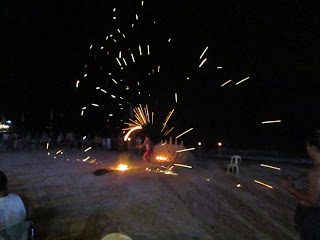 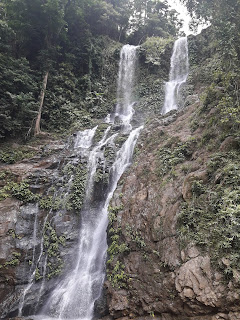 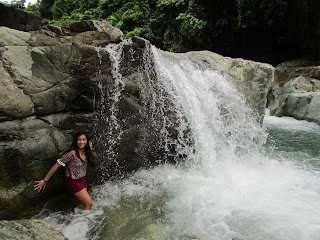 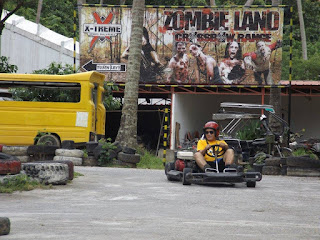 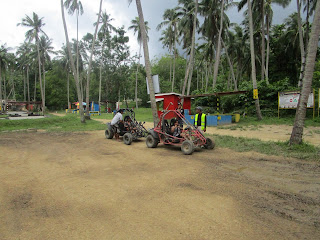 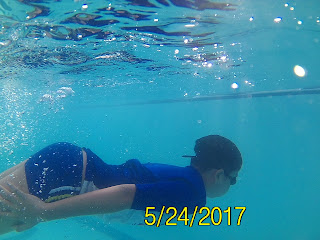 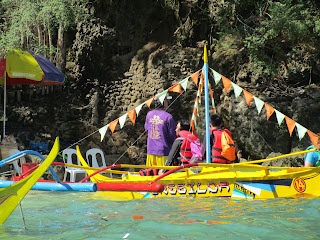 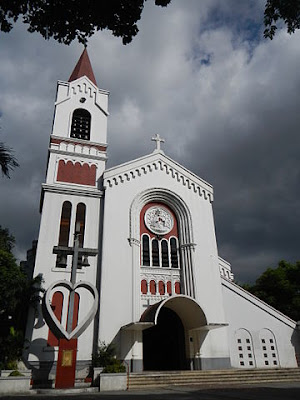 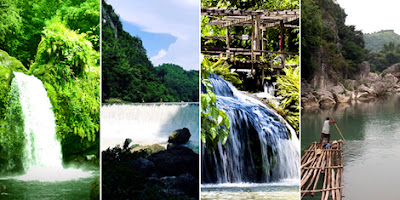 Living in the concrete jungle that is Manila, with a work schedule allowing you to barely breathe (and the urban smog that often gets in the way of fresh air), can often turn your stressed out hardworking self craving for a quick escape -- the easiest solution being a short roadtrip to anywhere exciting to refuel yourself with new and interesting experiences that will boost your mood. For the veteran roadtripper, though, not just any destination will do. After all, frequent daytripping from Metro Manila has lead travelers to stick to their 'tried and tested' mainstream cities -- which leads to everyone and their grandmother's dog going to the same getaway places all the time.

A little change is good once in a while, and discovering hidden gems while others go through their same old roadtrip itinerary is always exciting. Ready to go off the beaten track? Round up your travel buddies and fuel your wanderlust by exploring these three underrated destinations just a short roadtrip away from Manila.
Read more »
1 comment: 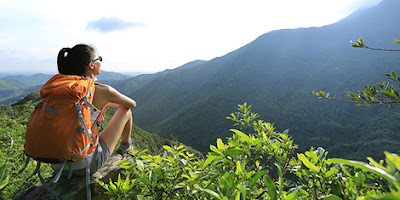 With 7,107 islands, the Philippines is every traveler's dream not only to foreigners but to locals as well. From chilling on beaches, chowing down savory dishes, climbing mountains to just relaxing, there are a number of activities you could do in the country.

First up, where to stay? Looking for places to stay at these days aren't as difficult as it was back then. There are a number of online booking websites offering places to stay at affordable prices. Agoda for example has the cheapest offerings when it comes to hotel booking with discounts up to 75%. However, note that prices can change quickly so act fast when you want to book something. 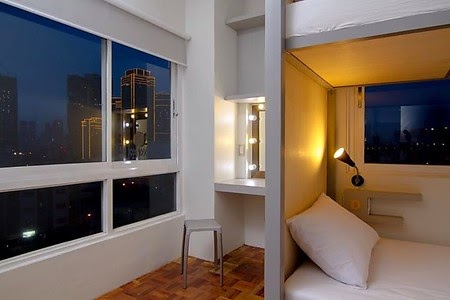 A hostel stay in the metro doesn't have to mean sacrificing in amenities and comfort. For smart travelers, Z Hostel is something worth checking out (and checking into). With 30 rooms and 128 beds, this new Makati accommodation is considered the biggest and only luxury hostel in the Philippines.

Z Hostel translates communal living into a modern and friendly experience. Many solo travelers and avid backpackers choose to stay in hostels for two main reasons: they are budget-friendly, and usually run by (and accomodated by) sociable folk. It's a place where one can have casual, communal hangouts with fellow guests that indulge in their wanderlust, rather than a standard hotel's more formal, keep-to-yourself atmosphere.

Email ThisBlogThis!Share to TwitterShare to FacebookShare to Pinterest
Labels: Hostel in Manila

Churches in Manila to Visit for Simbang Gabi 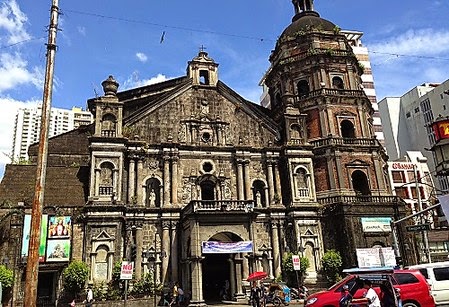 9 Churches in Manila to Visit for Simbang Gabi

'Simbang Gabi' (Night Mass) is a Christmas tradition of hearing mass for nine consecutive days, December 16 to December 24, and is widely practiced in the country by the Catholics. Also called 'Misa de Gallo' (Spanish for 'Rooster's Mass'), Simbang Gabi is traditionally held as a novena of dawn Masses, but Churches also have anticipated Masses held during the previous night.

This tradition traces back during the Spanish era as dawn Masses for the farmers before they begin their work early in the morning. Now, almost every Church (if not all) in Manila that celebrate Simbang Gabi have food stalls awaiting hungry parishioners after celebrating Mass--Christmas favorites such as puto bumbong and bibingka are made fresh and served hot, paired best with hot coffee and tsokolate. Another tradition practiced by many parishioners is to make a wish after completing all nine days of Simbang Gabi.
Read more »
1 comment: